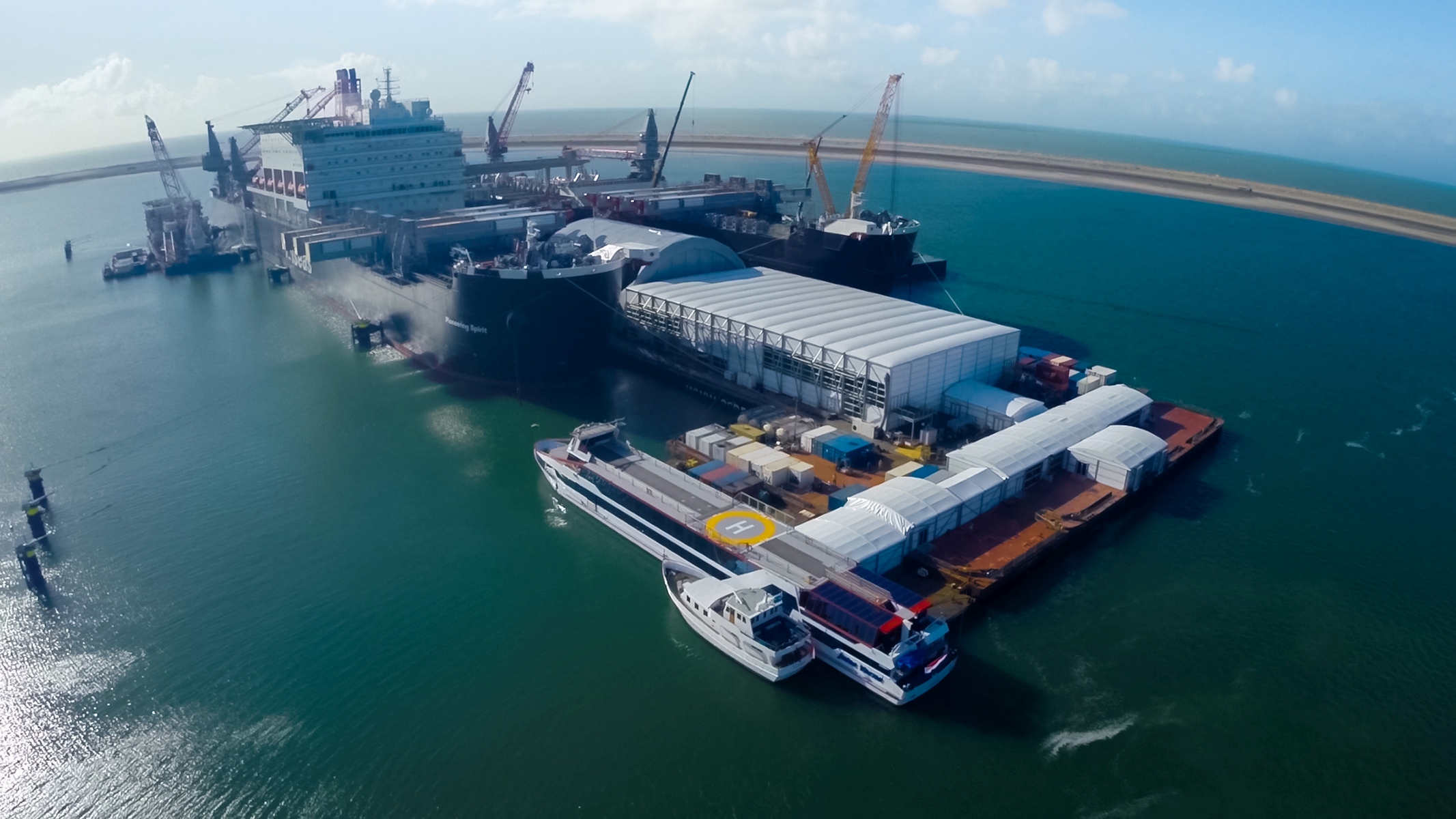 Allseas is a leading offshore contracting company specializing in laying pipelines on the seabed.

At the beginning of 2015, Allseas’ new vessel for platform installation, platform removal and pipe laying, the “Pioneering Spirit” was put into service.

The high-quality, three-day inauguration event of “Pioneering Spirit” took place at the Alexia harbour, Maasvlakte 2 in Rotterdam, and was visited by 4000 of Allseas customers, employees and suppliers on February 27th, February 28th & March 1st.

Commissioned by Allseas and in collaboration with Hendrix Regie and Showproducties,  the Production World team started pre-production well before these dates. To give an idea of ​​the scope of this project:

A major project in a particularly difficult location; 4 North Sea pontoons measuring 185 x 54 meters, constructed at sea during the most stormy months of the year, made the Inauguration of the Pioneering Spirit a wonderful challenge.

Jeroen Hagelstein, Allseas: “The requirements that we, as Allseas, set for this production were unbelievably high. In the middle of winter, at a location where there was nothing but water, an event area with a top quality show theatre and hospitality pavilion had to be realised. Guests then had to be brought there dry and wind-free…”
“The result was unimaginable, everything was organised perfectly. Production World has taken the impossible as a starting point and pushed the boundaries. With this production they have proven to be the best technically and logistically.” 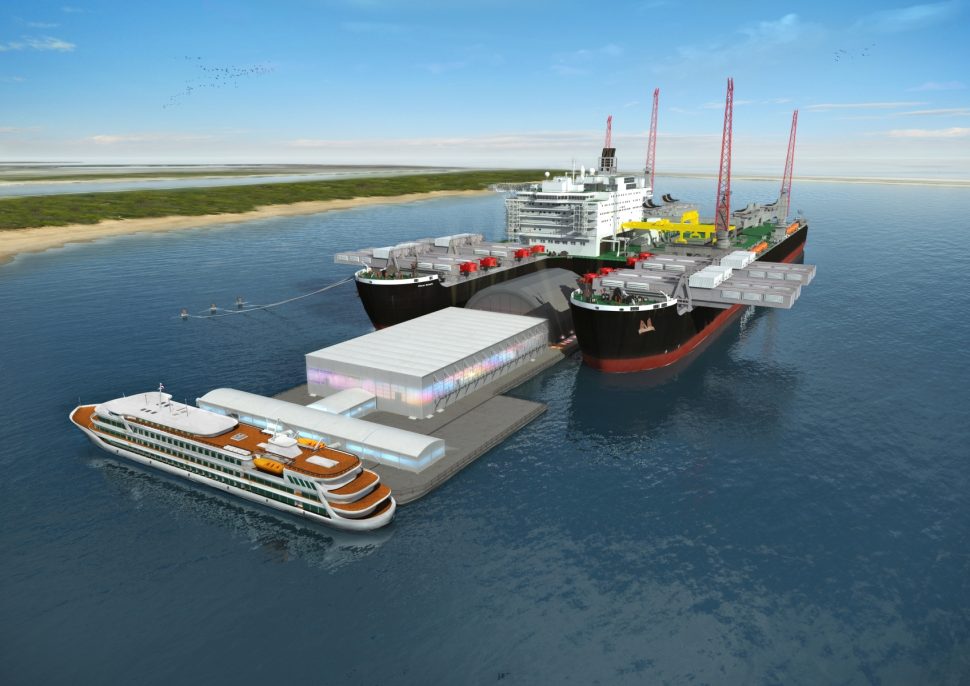 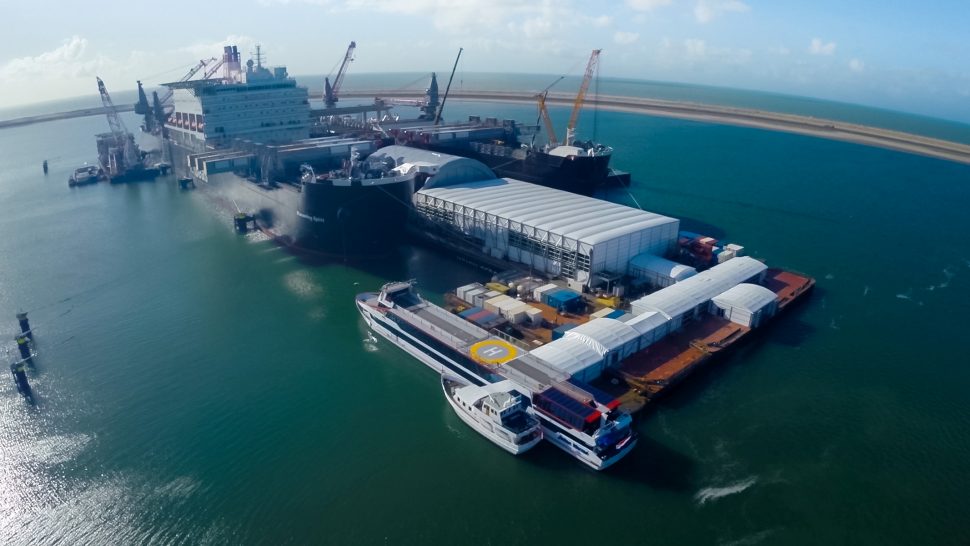 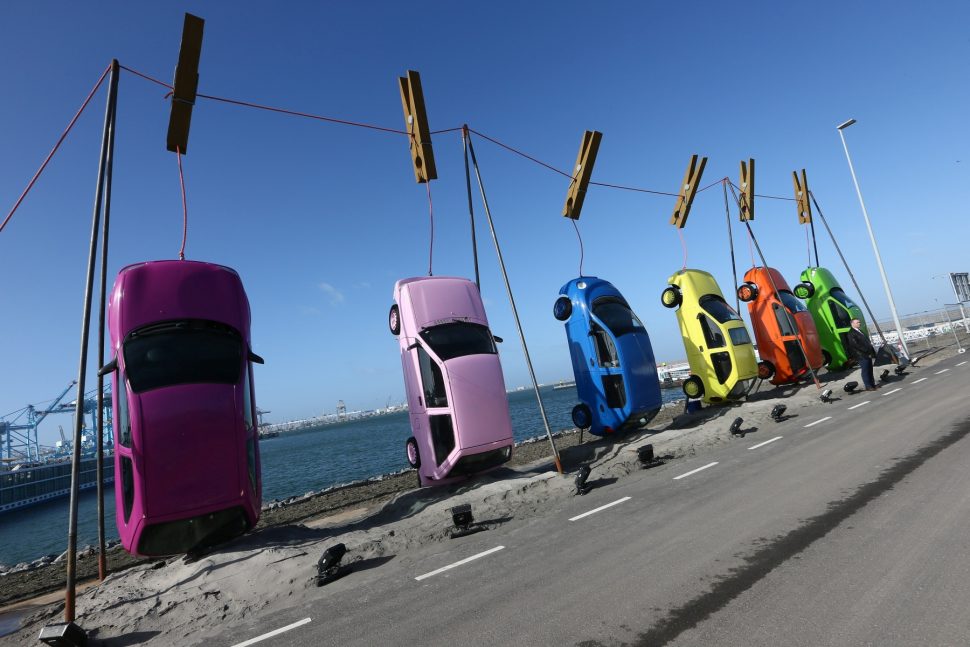 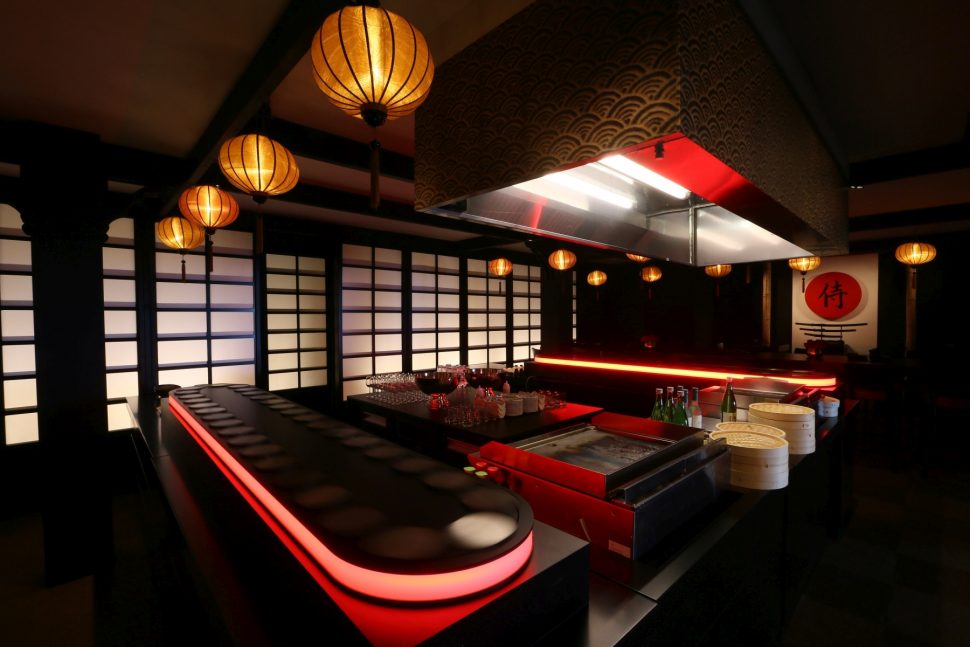 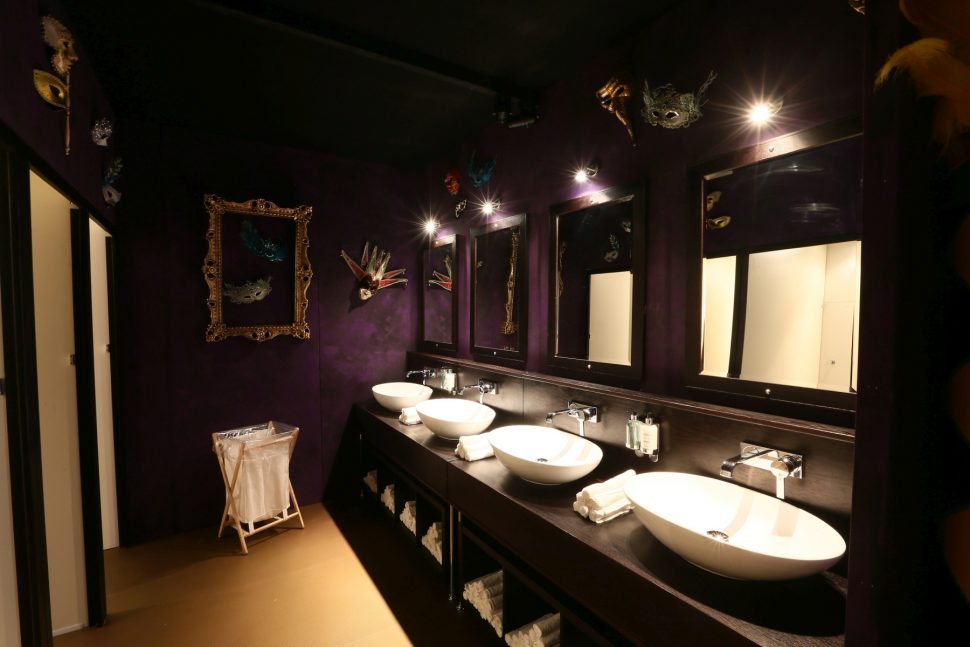 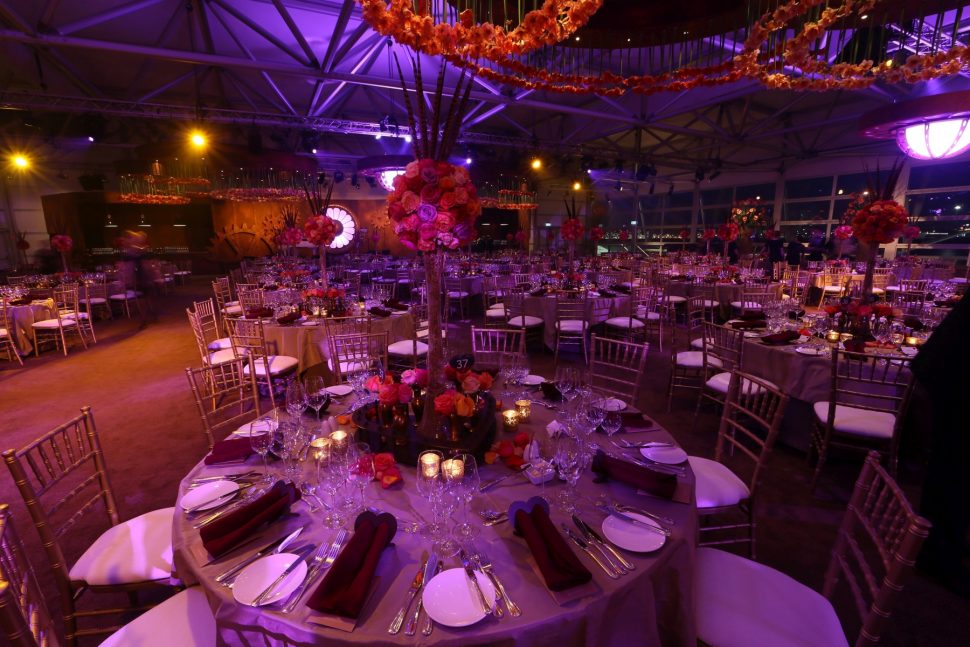 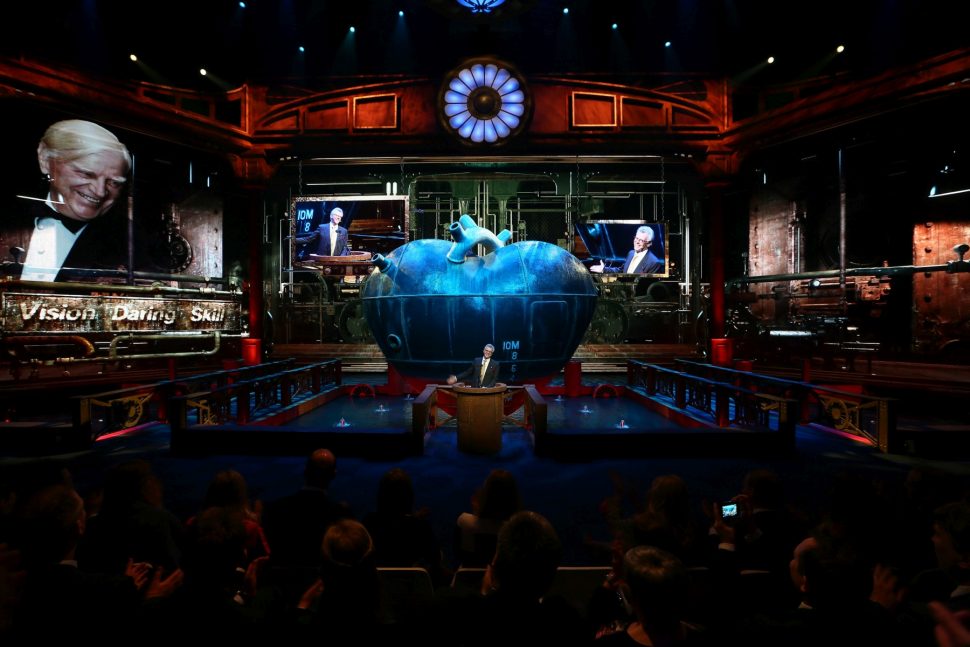 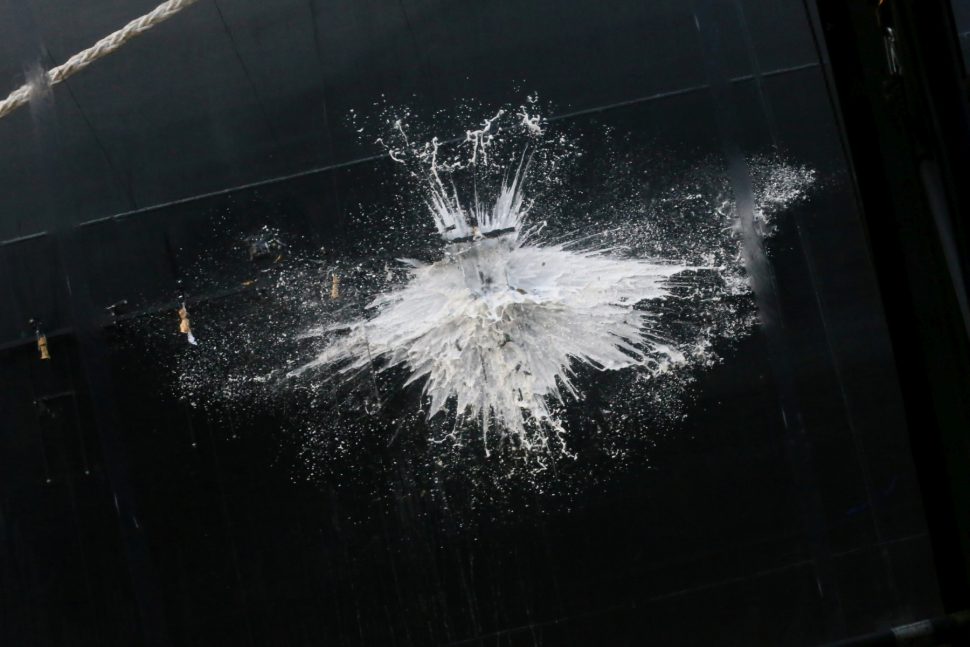 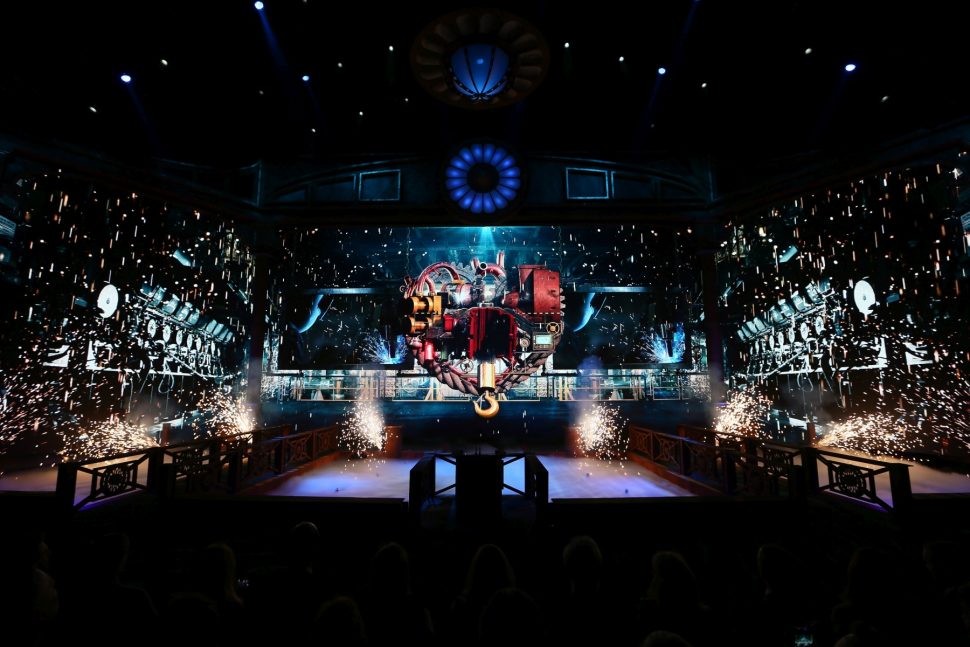 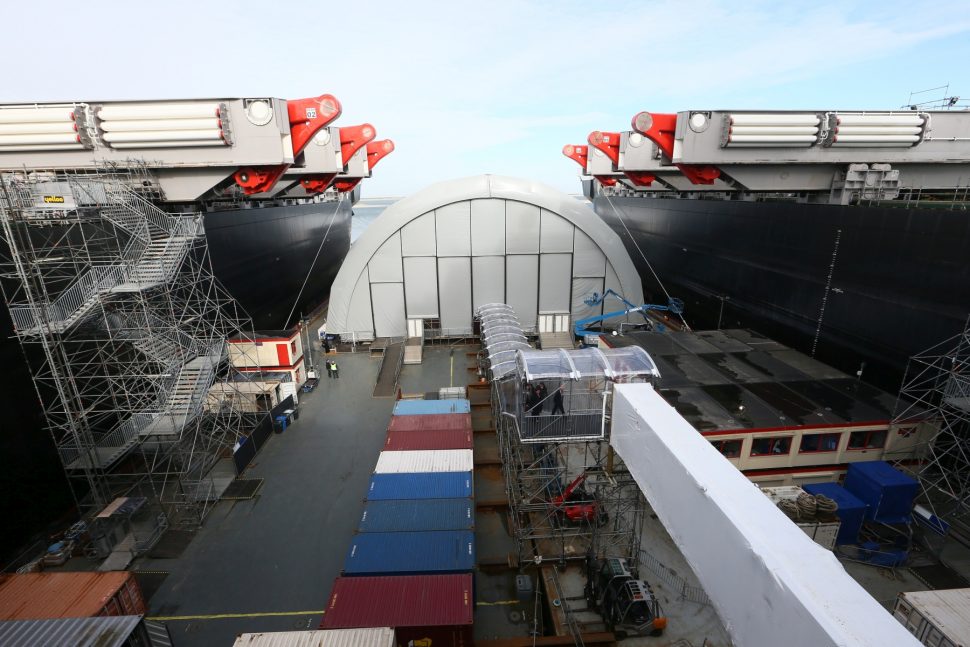 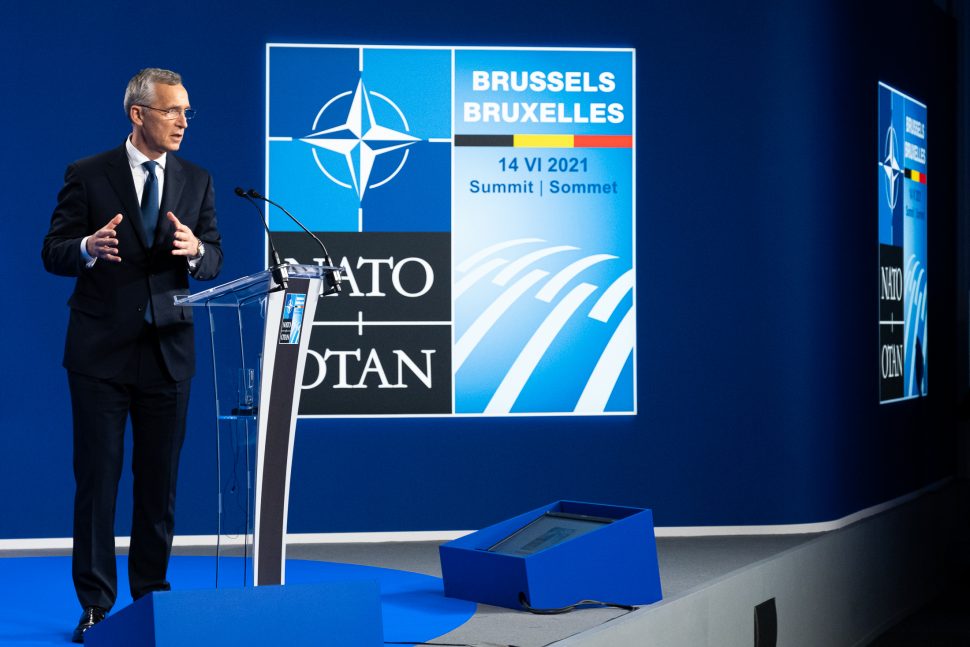